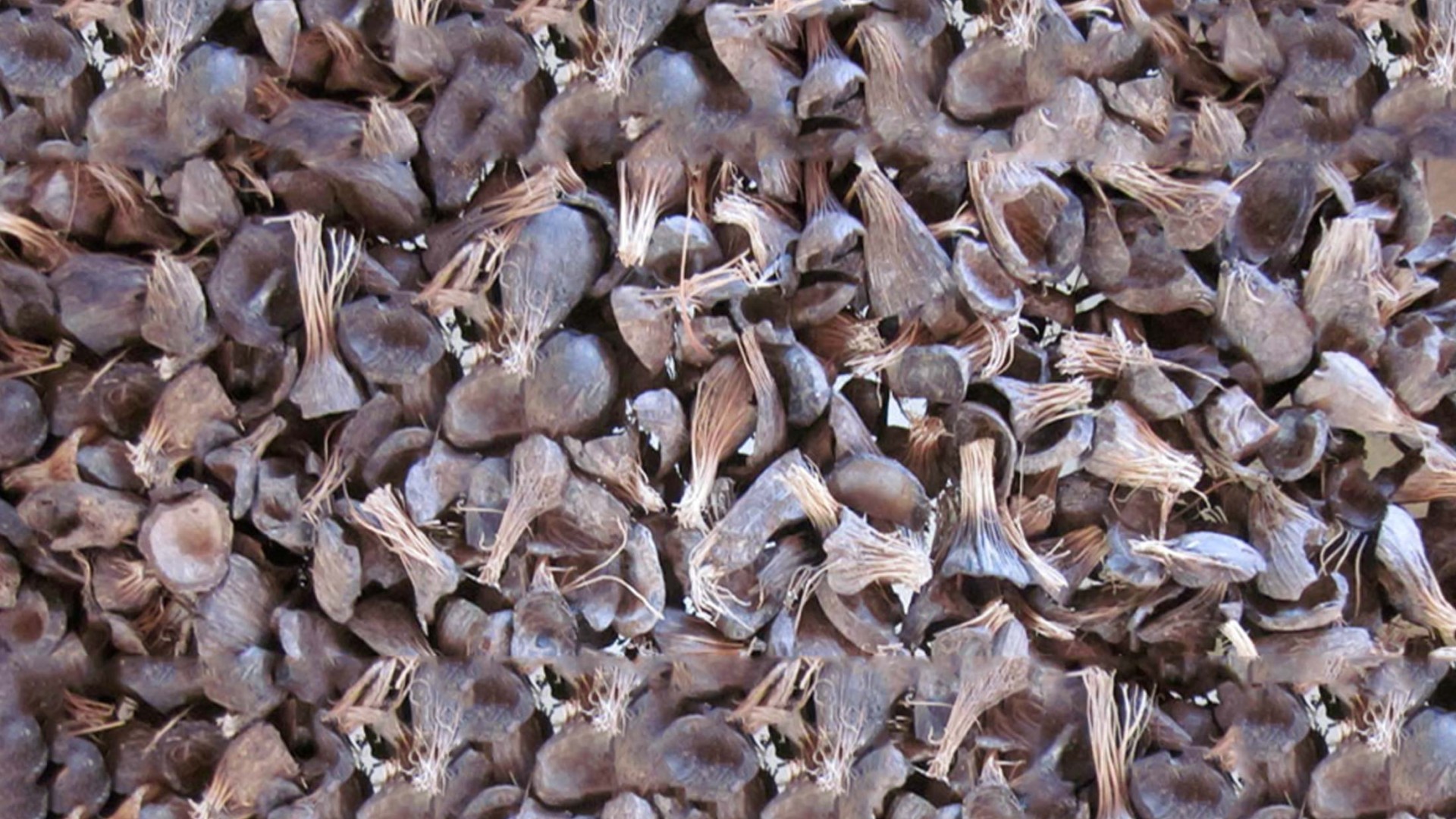 PKS is a waste product of the palm oil industry and yet, is seen as one of the best alternate sources of energy, in a wide range of industries where pressure from fossil fuel emission standards are affecting the ability for those industries to meet emission guidelines.

The shells compare favourably as a boiler fuel source due to their relatively high calorific value of 4,300 kilocalories per kilogram, abundance of supply, ease of use and per tonnage cost.

Thus, by using the biomass from plantations as well as the processing residues from palm oil production, bioenergy from palm plantations can have an effect on reducing greenhouse gas emissions. Examples of these production techniques have been registered as projects under the Kyoto Protocol’s Clean Development Mechanism.

PKS are versatile and have multiple uses; it can be used in its natural form for fuel at power stations, as a clean alternative to coal, to form activated carbon or to pave roads. Reducing emissions of EU power stations by encouraging them to burn biomass instead of coal, and also promoting and enabling enterprise in developing countries, enables it to conform to the protocols of gaining carbon credits.

On an annual basis there are estimated to be 3.2 million tons of PKS available in Indonesia of which, a large amount is used on site as power generation feedstock, with excess available for export.

Newco Nominees have access to reliable sources of the PKS in both Kalimantan and Sumatra, with shipments of 30,000MT per month available for economical shipments worldwide.